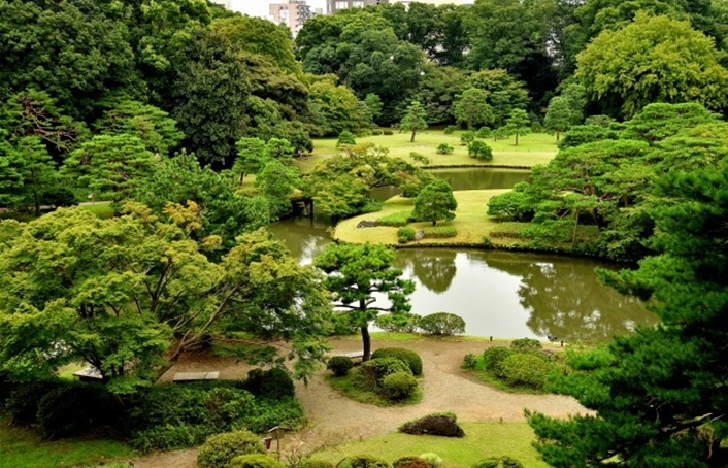 Rikugien garden is one of most beautiful Japanese landscape garden alongside Koishikawa Korakuen. These were counted in two major gardens of Edo from the time of landscaping in 1695.
The garden was constructed by Yanagisawa Yoshiyasu and the land was given by fifth shogun Tokugawa Tsunayoshi. About 7 years were spent to construct the garden for digging a pond in a flat ground and building a mountain.
There are 88 spots in the garden named from famous poems in China and Japan. 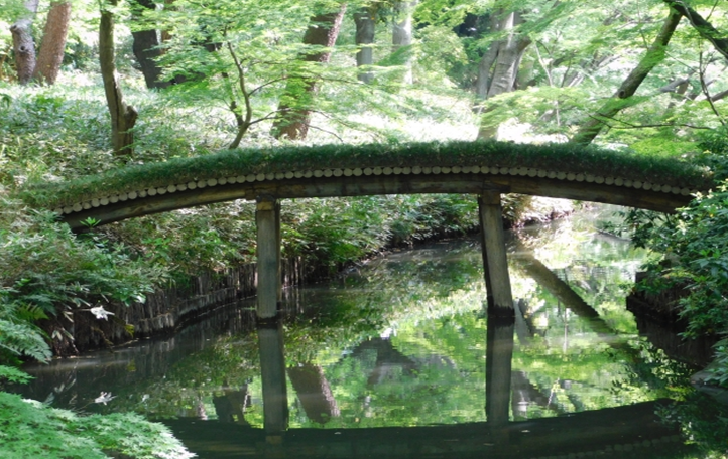 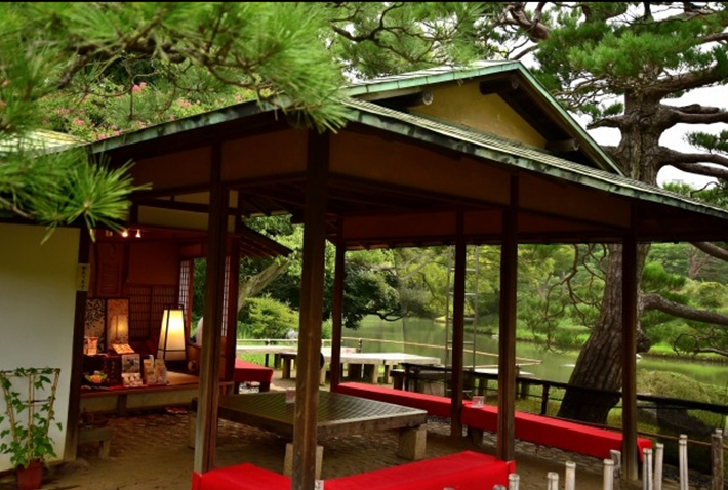 Rikugien garden is quite large, and it takes about an hour to walk all spots in the garden that contains forests, lawns and mountain.
There are also some teahouses that are open to the public where you can take a rest and have tea. 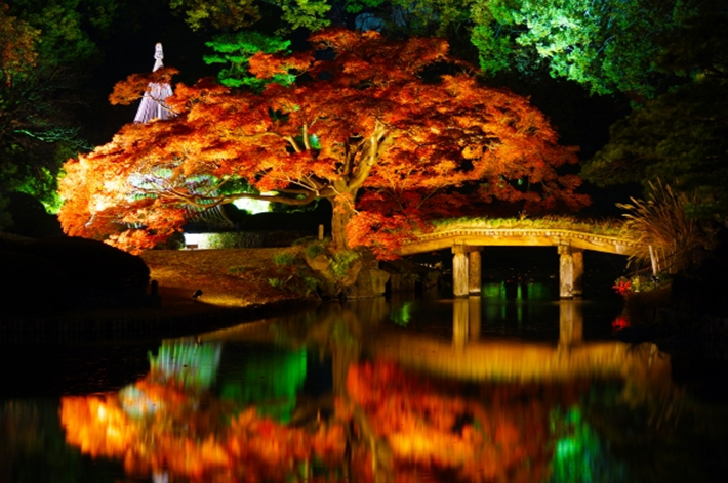 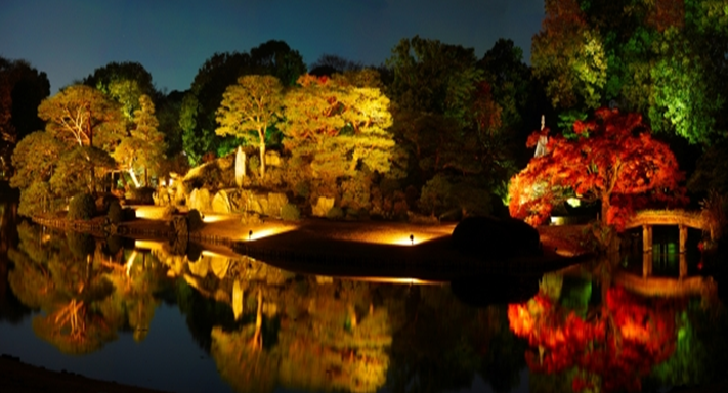 Rikugien garden has many type of trees and can be enjoyed all seasons, but one of best season to visit Rikugien garden is in autumn as the garden contains numerous maple trees that color would be best from late November to early December.
There are some viewing points for scenery of trees that Tsutsuji-no-chaya teahouse, Togetsukyo(bridge) and so on. 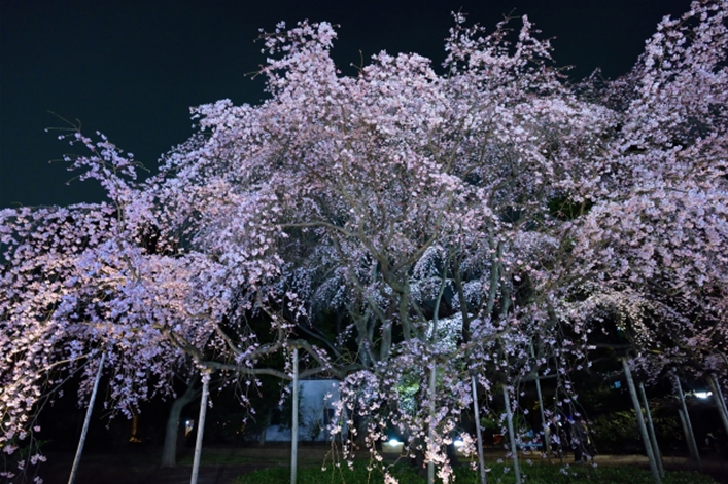 Spring is the also good season to visit Rikugien garden as there are some trees that bloom in spring, mainly cherry trees from late March to early April.
The highlight point for cherry tree is near the main gate of the garden.

Admission fees
300 yen for adult
Free for under elementary school