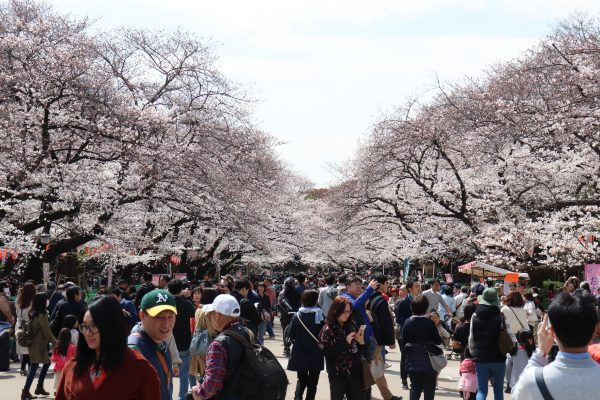 Ueno park (Ueno Koen) is one of large public park located near to Ueno station in Tokyo Japan.
This park was designated as a park for the first time in Japan by cabinet decree in 1873 with Shiba park, Asakusa park, Fukagawa park and Asukayama park.

Currently ueno park consists of forest area, Pond, museum, art galleries and zoo. And it is one of most popular spots for cherry blossom lining more than 1,000 cherry trees at central pathway. During spring season, especialiy late March to early April, a lot of people come to ueno park for Hanami that people have picnic under cherry trees. Many stalls open on the season. 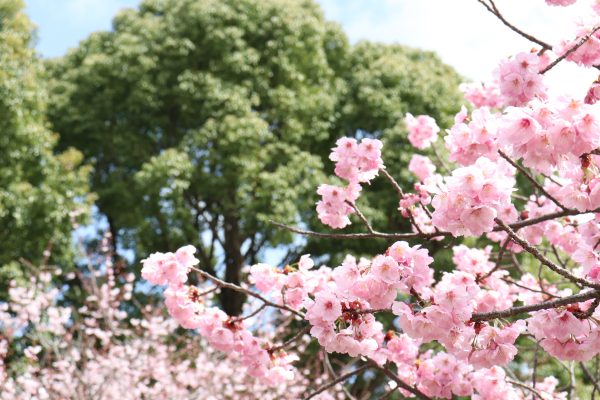 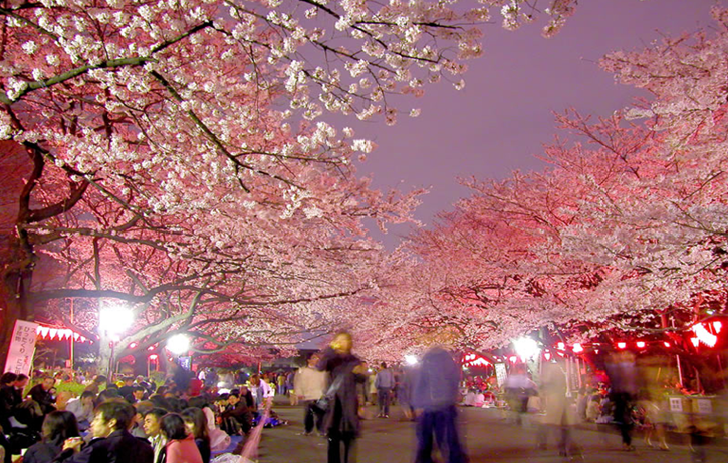 Histry of Ueno park
Described on the begginning of this article, Ueno park was designated as a park for the first time in Japan in 1873.
Originally in Edo period(1603-1868), This area was precinct of Toeizan Kaneiji Temple. After Meiji restoration, Ueno park was granted to Tokyo city govement in 1924 by Imperial Household Ministry. 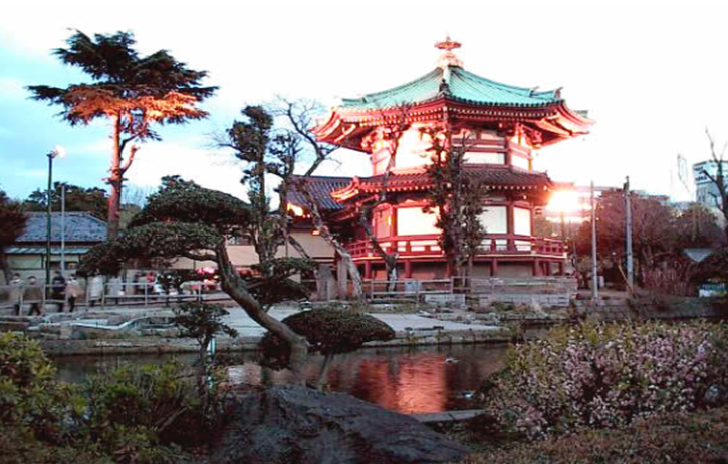 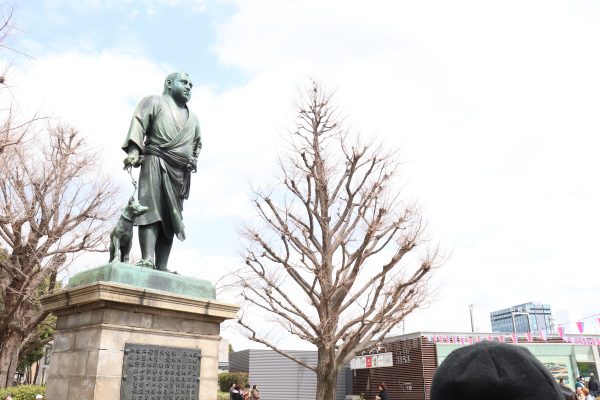