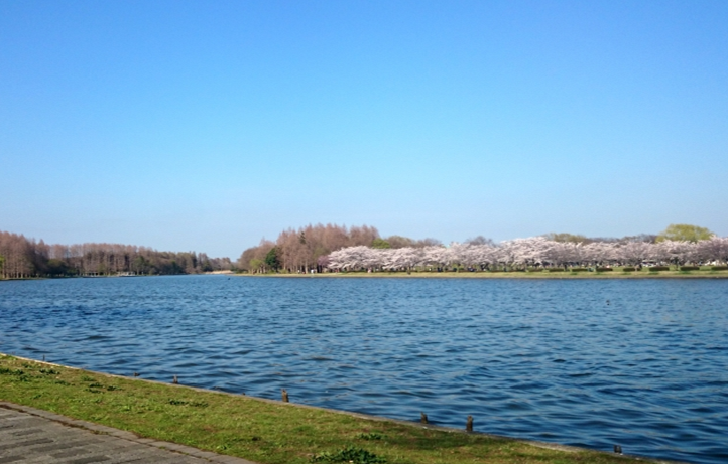 Mizumoto Park is the largest park in 23 wards of Tokyo and is famous as the only park in Tokyo with riverside landscape built along Koaidame flood control basin. The park was opened to the public in 1965 and was designated as the Metropolitan Edogawa waterway Park with area of 921,539.98㎡.

Large and small waterways drawn from Koaidame(pond) run in the park, creating a riverside scenery.
In the park, some trees are grown strongly on the waterside such as poplar trees, forest of metasequoia, alder trees. Aquatic plants also can be seen such as iris, water lily, scholar. 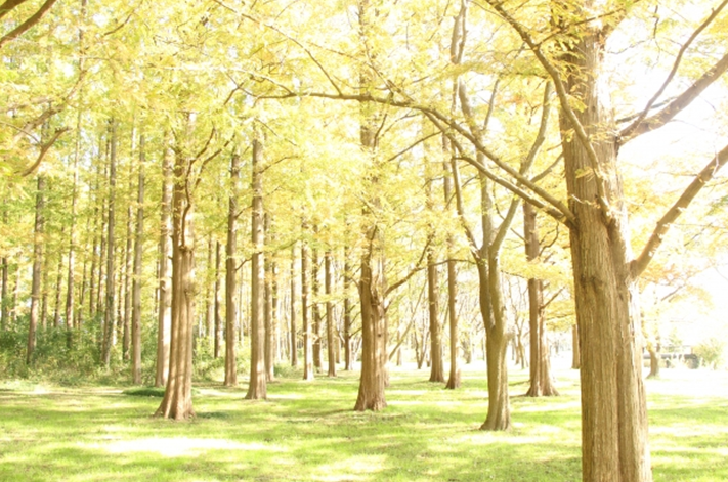 This is almost certainly best place for a family outing for barbecue, picnic, fishing, bird watching and outdoor games because the park contains some facilities for outdoor stage, barbeque area, youth camp field, dog run, adventure field.
Sometimes events are held such as Children’s festival on April and Iris festival on June. 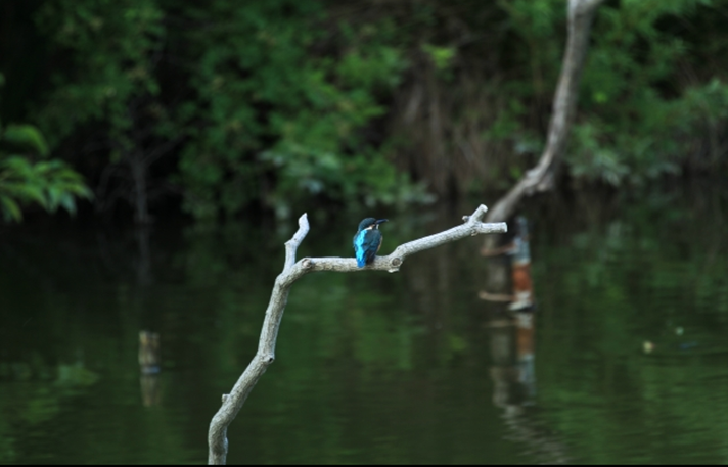 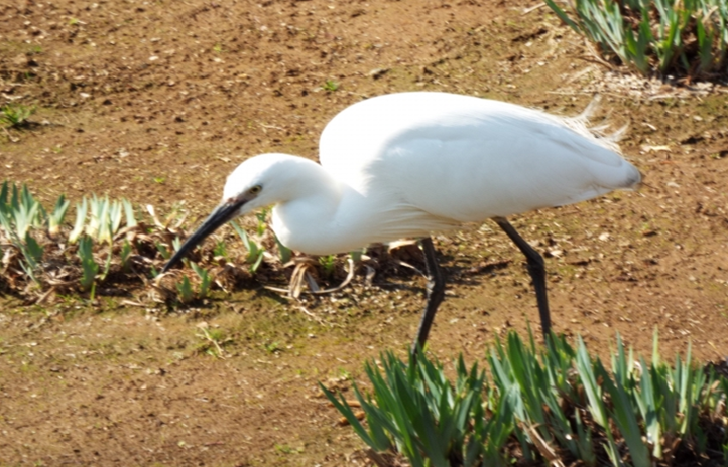 You can see many type of birds at bird sanctuary.