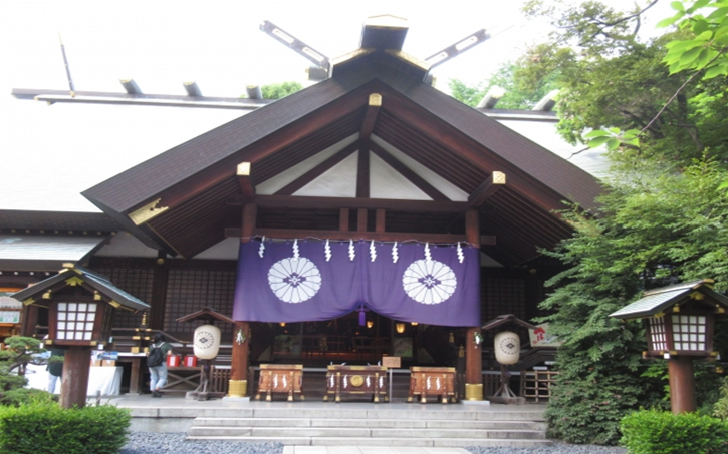 Tokyo Daijingu Shrine is a shinto shrine in Chiyoda ward of Tokyo, and was establised in 1880. The shrine is most famous power(spiritual) spot for “Love” and “Matchmaking” in Tokyo, and wedding ceremony is held throughout the year. The shrine was created for people in Tokyo to enable to worship the deities enshrined in the Grand Shrine of Ise, and is designated as one of the high formality “Tokyo Five Major Shrine”.
Tokyo Daijingu is affectionately called as “O-Ise-sama in Tokyo” because it enshrines following three deities same with Ise Jingu.

Amaterasu-Sume-Ohkami: Ancestral deity of the Imperial Family and the tutelary deity of entire Japan.(天照皇大神)
Toyouke-no-Ohkami: Guardian deity of industry,clothing, agriculture, food and housing.(豊受大神)
Yamatohime-no-mikoto: Founder of the inner shrine of the Grand shrine of Ise.(倭比賣)

Amaterasu-Sume-Ohkami and Toyouke-no-Ohkami are also enshrined in the Grand Shrine of Ise. 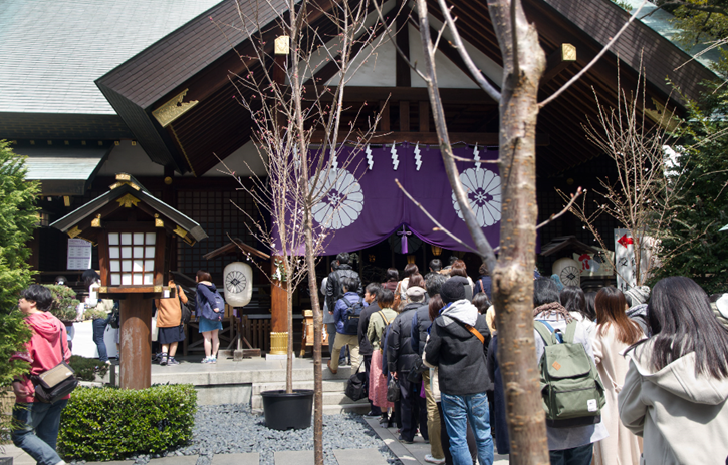 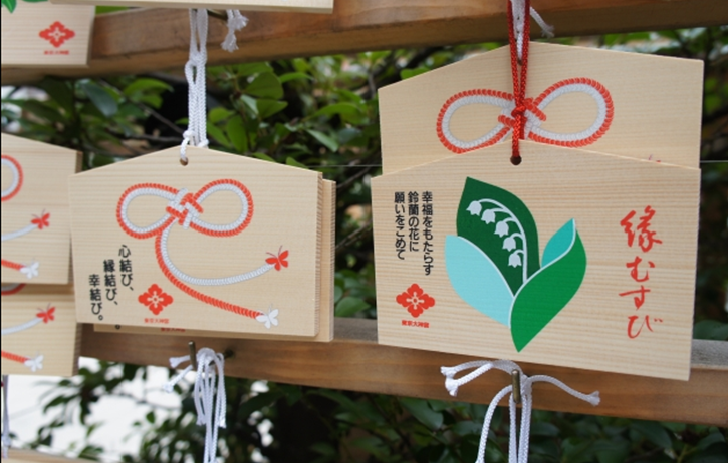 Ise Jingu became very popular from Edo period(1603-1867) and people said that “want to visit once in a lifetime”. Therefore, Tokyo Daijingu Shrine satisfied people who live around Edo(present Tokyo) since Ise jingu is located far away(Chubu area).
Tokyo Daijingu Shrine was firstly created in Hibiya area in Tokyo and the name was “Hibiya Daijngu”. It was moved to current site of Iidabashi in Chiyoda ward of Tokyo in 1928 after Great Kanto Earthquake, and the named was changed to present “Tokyo Daijingu” after World War Ⅱ.